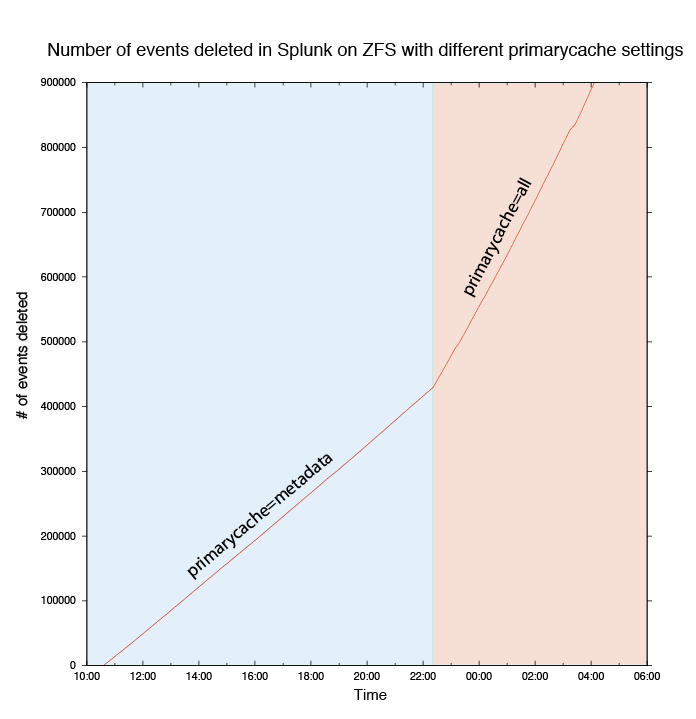 Related posts
Moving to Borgbackup
ZFS primarycache: all versus metadata
MySQL on ZFS (on FreeBSD)
Welcome to our Z410 Storage Beta program